First home buyers have continued a shift back to the outer suburbs in the four months to August according to new NAB data, particularly in NSW and Victoria.

Between May and August, NAB lending to first home buyers surged 77 per cent on the corresponding period last year, with May the peak month. It also rose by 20 per cent against the first four months of 2021.

While the tree change was popular in 2020, there continues to be an increasing shift for first home buyers to opt for metropolitan areas in some states.

First home buyer activity in metro areas over this period increased by 24 per cent while regional areas are up 16 per cent for the same period.

“Lockdowns across Sydney and Melbourne have had an impact but we anticipate seasonality to return when we usually see a lot more stock come onto the marketplace during spring. We are optimistic that as NSW and Victoria continue to open up in coming weeks as vaccination rates increase, listings particularly in Melbourne will surge towards the end of 2021.

“What we’ve seen over the last 18 months during the pandemic is a big shift in the way many Australians are working. This has fundamentally changed home buyer options with locations based on hybrid working, opening up suburbs that haven’t been available in the past with the daily commute.

“The correlation between outer-metro suburbs and buying new builds in particular is certainly playing through in finding a bargain. Inner-city apartments are again drawing more attention as buyers eye areas where price growth is more subdued.”

“The most recent launch of the First Home Loan Deposit Scheme and the expanded suitability has seen continued momentum in first home buyer activity since July.”

The growth in FHB lending has been more localised than last year, when data showed rising activity across all corners of the country. Now, NSW and Victoria have continued strong growth through the middle of 2021 despite the impact of lockdowns.

On a year-on-year basis, NSW, Queensland and WA lead the way, with lending growth to first homebuyers topping 90 per cent.

Regional areas across the nation recorded an 88 per cent jump in FHB activity, while metro areas rose 85 per cent compared to a year ago. However, it’s a slightly different story against the preceding four months, with a 16 per cent increase in regional FHB activity as against a 24 per cent rise in metro.

“First-time buyers appear to be responding to price changes as our list of hotspots has changed significantly from June, with only five postcodes Australia-wide on both lists,” Mr Kerr said.

“Melbourne trailed all other cities in first homebuyer activity last year due largely to COVID-19 impacts and we continue to see an element of catch-up this year.

“While activity has slowed in regional areas in QLD and WA from the first few months of this year, in NSW and Victoria it’s clear the sea and tree change continue to be incredibly popular for first-time buyers.”

The following metro postcodes have experienced a strong demand between May and August 2021:

“Greater Sydney continued its momentum in May and June before the lockdown started to have an impact on first home buyer activity along with rising house prices,” Mr Kerr said.

“We still saw strong sales across July and August, with activity up 24% overall compared to the first four months of the year.

“There was huge growth in first home buyers just south of Sydney near Matraville and Eastgardens, again showing great demand in surrounding suburbs with nearby Maroubra a popular spot at the start of 2021. The west of Sydney continued to attract interest with West Ryde, Liverpool and Bankstown showing strong growth.

“The west of Melbourne continues to go from strength to strength and offers some great options for first home buyers. Preston has jumped out as a popular hotspot with nearby Northcote and Thornbury offering the best of Melbourne’s inner-north lifestyle.

“Cranbourne and Narre Warren in the south-east were again a standout with great access to public transport and the gateway to regions like the Mornington Peninsula and Gippsland.

“First home buyers have capitalised on the apartment boom in trendy Hamilton, right on the fringe of the Brisbane River,” Mr Kerr said.

“Acacia Ridge in Brisbane’s south grew in popularity supported by access to shopping, restaurants and TAFE Queensland. Bray Park also presents an opportunity to buy an affordable home in an established area just 20km to Brisbane’s CBD. Southport just north of Surfers Paradise has proved a popular hotspot for first home buyers seeking a lifestyle on the Gold Coast.”

“First home buyers have flocked north of Perth to suburbs like Girrawheen and Hillarys, which is one of the city’s premier recreational destinations by the water,” Mr Kerr said.

“Further south, buyers have looked to Aberfoyle Park, in close proximity to the McLaren Vale wine region and the south coast.” 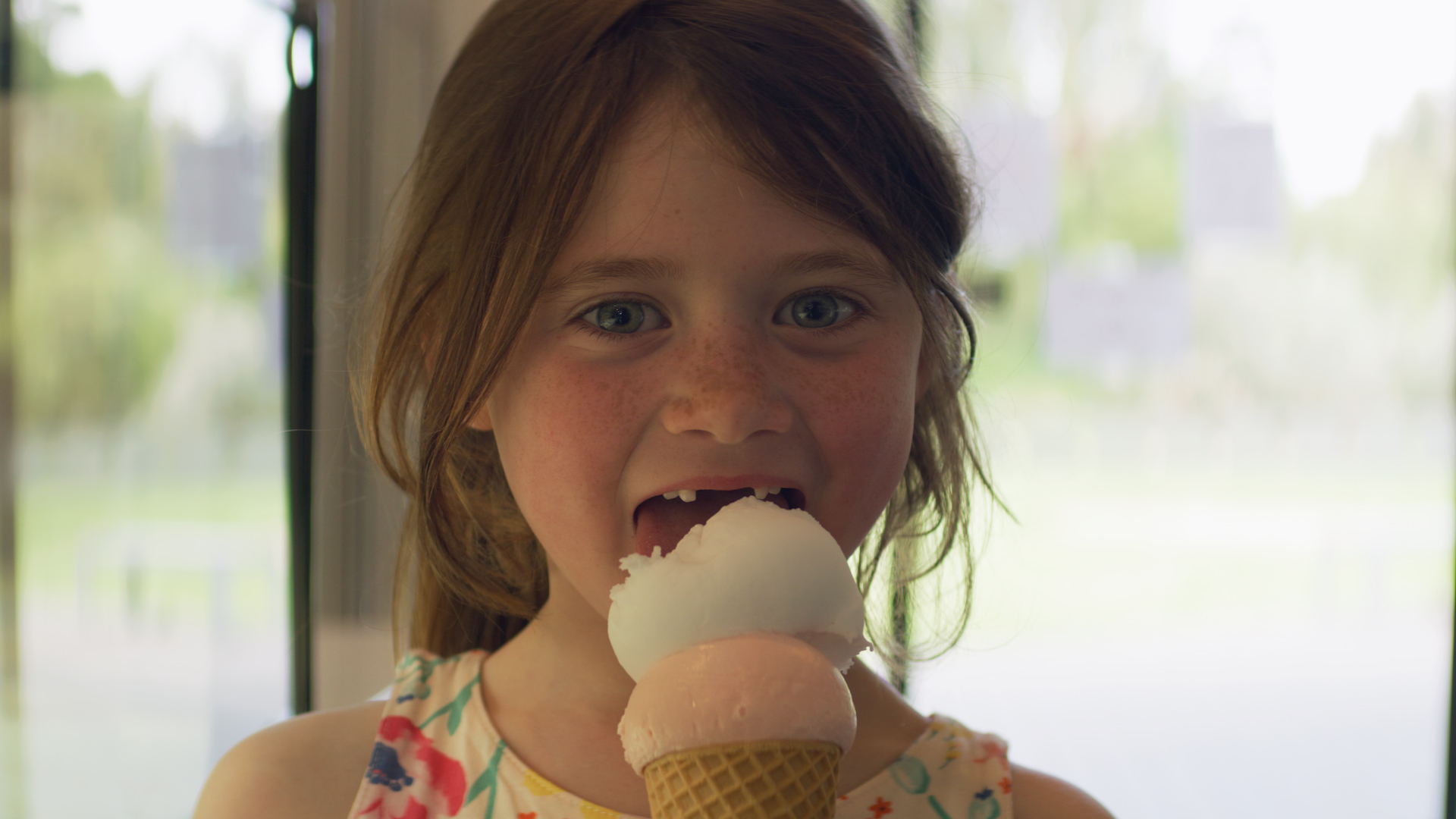 Consumers are poised to spend up on holidays, and they are increasingly favouring Australian-made products. These are two two trends benefitting local businesses like Timboon Fine Ice Cream. Australians are well on their way to spending more than $50 billion ahead of Christmas this year, according to new NAB economics analysis. It can be revealed modelling estimates Aussies will spend between $50.8 billion and $53.6 billion in the six weeks leading up to December 25. For more insights about cyber security and fraud, and practical tips on how to stay safe, listen in to NAB’s Security Podcast series.

For more insights about technology and the digital developments enabling change for customers, visit the NAB tech blog on Medium.