Queensland graziers, Karen and Dan Penfold live 450 kilometres west of Brisbane, where they run their beef business Four Daughters, named after their four daughters who grew up on the farm and now work in the business.

In an interview with NAB CEO Ross McEwan, Karen said she didn’t always anticipate a life on the land, but she relished working within Australia’s $60 billion agriculture industry, alongside those closest to her.

“I’m the city girl that married the farmer. I wasn’t from the land, but I’ve learnt to love it and I’ve learnt a lot of new skills,” Karen said.

“We’re very blessed to have four daughters come into our world and, incredibly, we’re just amazed that our four daughters are genuinely passionate about agriculture. The four of them did attend a boarding school in Brisbane and that really highlighted to them their absolute passion about the land and living that rural lifestyle.”

While they have been running the business since the 1990s and provide around 150 head of cattle per week to a supermarket chain in Australia, it was a chance meeting in 2018 that led to an opportunity to take their beef products to the world.

The arrangement proved highly successful for both parties but the arrival of COVID-19 meant Karen and Dan had to quickly adapt to the changed environment.

“At Beef Week (in Rockhampton), my husband met a Chinese couple who were looking for a branded beef product and as we were in that industry – we were able to tell them it was their lucky day,” she said.

“They were from Wuhan, China. We heard about it in December 2019, when they first said, ‘there’s a bit of a ‘virusy thing’ going around’. Every day, like anybody in business, trying to solve problems – that’s what businesspeople do – and anyone in agriculture knows that’s what you do every day of your life.”

Their ability to adapt has seen the business thrive and the family has pursued innovative growth opportunities, delivering premium beef boxes to a domestic market.

Fittingly, these achievements and Four Daughters’ contribution to rural and regional Australia has been recognised with a Shine Youth Award.

You can listen to the full conversation between Four Daughters’ Karen Penfold and NAB CEO Ross McEwan, here: National Australia Bank today announced that it has invoked its disaster relief package for customers impacted by bushfires in the Perth Hills area of Western Australia. NAB has cut fixed home loan interest rates for its four-year term to the lowest level in more than 20 years, giving borrowers value and certainty. 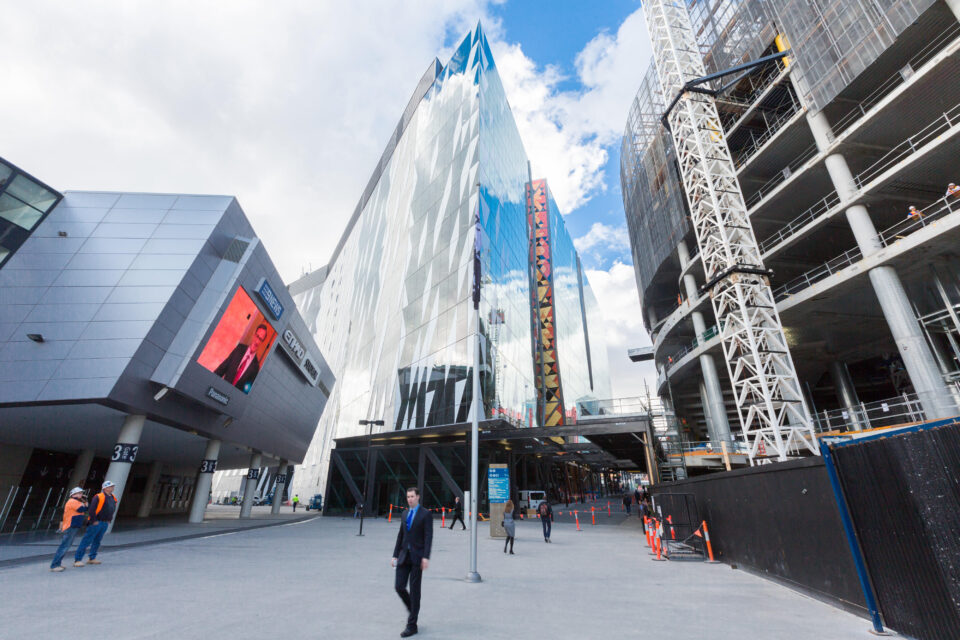 NAB has launched market-leading offers for unsecured lending on Personal Loans and Credit Cards to help customers as they get their finances in order for the New Year.