On 4 May 2021, NAB announced its role in the development of a loan for Port of Newcastle. This loan aligned financing for Australia’s largest east coast seaport with long-term environmentally and socially responsible outcomes.

This transaction has been widely reported across domestic and global media. Due to the complexity of the refinancing arrangement, some reporting has contained factual inaccuracies.

NAB is acutely aware of all the views around how to steward our planet safely and sustainably. We want to ensure the facts are clearly set out.

NAB is committed to achieving net zero emissions in its financing by 2050.

We’re the only Australian bank signed up for the UN Environment Programme’s Collective Commitment to Climate Action which provides us the framework to achieve this .

You can read more here about how NAB is building a team of climate experts to support the low carbon transition plans of its customers. 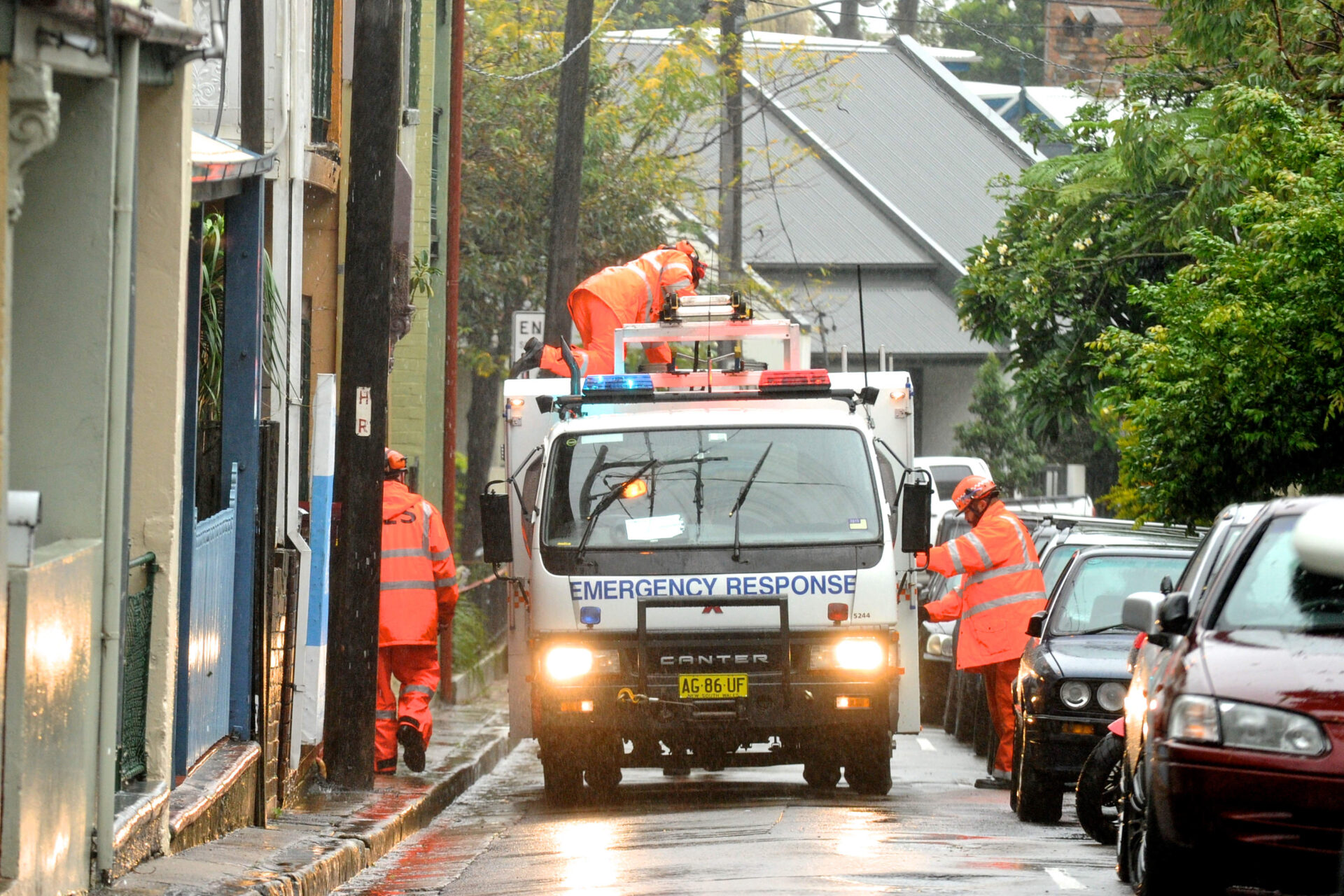 Relief package for customers impacted by tornado in Armidale

National Australia Bank has today announced its disaster relief package for customers in Armidale, NSW impacted by the tornado. 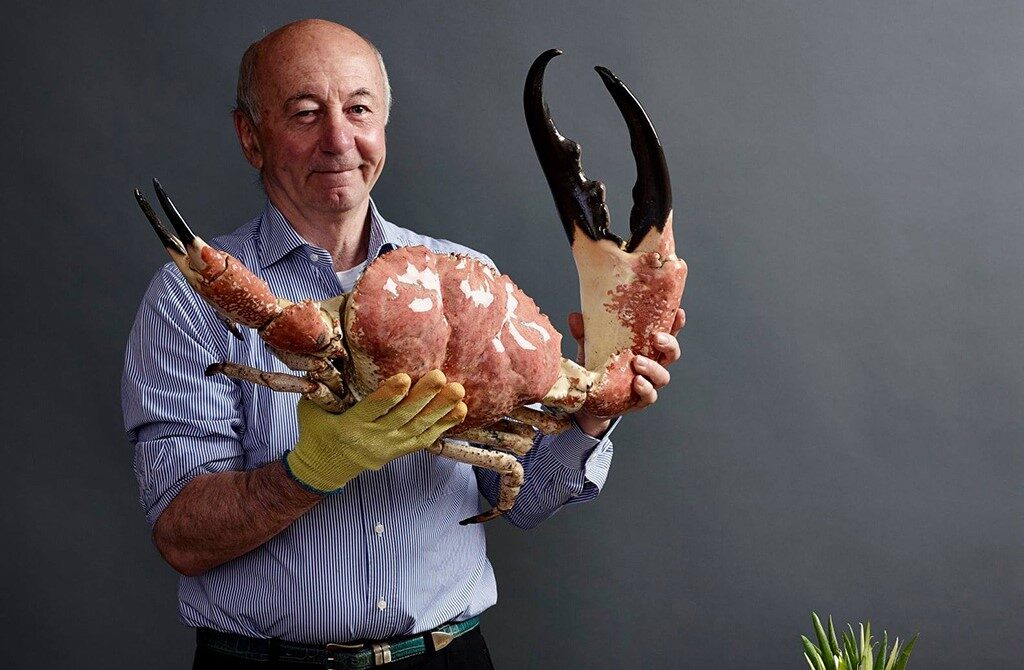 Businesses across New South Wales are welcoming in the first day of reduced restrictions in the state, re-opening their doors as vaccination levels continue to climb.

Learning and development professional and single mother Therese Gebran sometimes felt that buying her own home was out of reach.