Online sales were equivalent to around 6.6% of traditional retail spending, up from 6.0% for the same time last year.

By comparison, online spending growth in the 35 to 44 age group has effectively stalled at just 0.1%, though they remain the largest spenders overall.

By sector, Electronic Games and Toys (+17.7%), Groceries and Liquor (+12.9%), Media (+11.7%) and Fashion (+8.5%) experienced the strongest growth in the year to April, while Daily Deals and Personal and Recreational Goods continued to contract.

Commenting on the findings, NAB Head of Industry Analysis Dean Pearson said online retail continued to outpace traditional retail growth, but remained much more subdued when compared to growth rates of 20 to 30% between 2010 and 2012.

“Interestingly, the largest growth in online spending by age group is now coming from the over 65’s, who have to date failed to embrace online retail to the same extent as younger generations,” he said.

“By sector, the main contributors to growth have been Department and VarietyStores, Media and Groceries andLiquor which combined account for 77.1% of the total growth for the year.”

NAB’s Retail Sector Head, Tiernan White said: “With over 65’s now experiencing faster online sales growth than any other age group, they are an increasingly important customer base for online retailers.”

“Age also plays an important role in spending patterns, with the over 65’s spending more on Groceries and Liquor but comparatively less on Fashion and Department Stores. Meanwhile, those aged under 25 spend more on Fashion, Media and Electronic Games and Toys.”

The Index also found domestic retailers continue to control the largest share of online sales, at around 74% of the market.

What have been the growth trends for online retail? Australia’s online retail spending increased to $15.25billion for the year to April, however recent online growth has been more subdued thanthat recorded in earlier years. NAB’s Online Retail Sales Index edged higher in April,increasing to 245 points from 243 points in March.

Spending patterns – In the year to April, the main contributors to growth were Department and Variety Stores, Media and Groceries and Liquor which combined account for 77.1% of the total growth for the year. The weakest growing sectors were Daily Deals and Personal and Recreational Goods.

Who are the big spenders? Online shopping continues to be dominated by Australians aged 35 to 44, who spend 33% more than the national average online. Over 65s spend the least online at half the national average, however they are the fastest growing spends by age – up 0.6% for the year.

Share of state spending –On a per capita basis, the ACT, NT and WA record stronger levels of consumption, while SA, VIC and QLD lag behind. The strongest growth rates for April were seen in WA, SA, NT and TAS. Meanwhile, ACT growth slowed significantly, possibly reflecting changes to employment expectations.

Based on two million non-cash transactions per day, scaled up to replicate the broad economy, the NAB Online Retail Sales Index tracks online retail spending across sectors, demographics, locations and the breakdown of goods bought from domestic and international online retailers. The index is produced monthly and analysis is provided on a quarterly basis.

Quantium is Australia’s leading data analytics and marketing strategy firm. Quantium has worked with NAB for more than 4 years, assessing de-identified transaction data to derive insights, trends and shopping habits of different customer groups. The resulting analysis forms Market Blueprint and is used by NAB and other businesses to drive innovation and business performance through customer, distribution and marketing strategies. 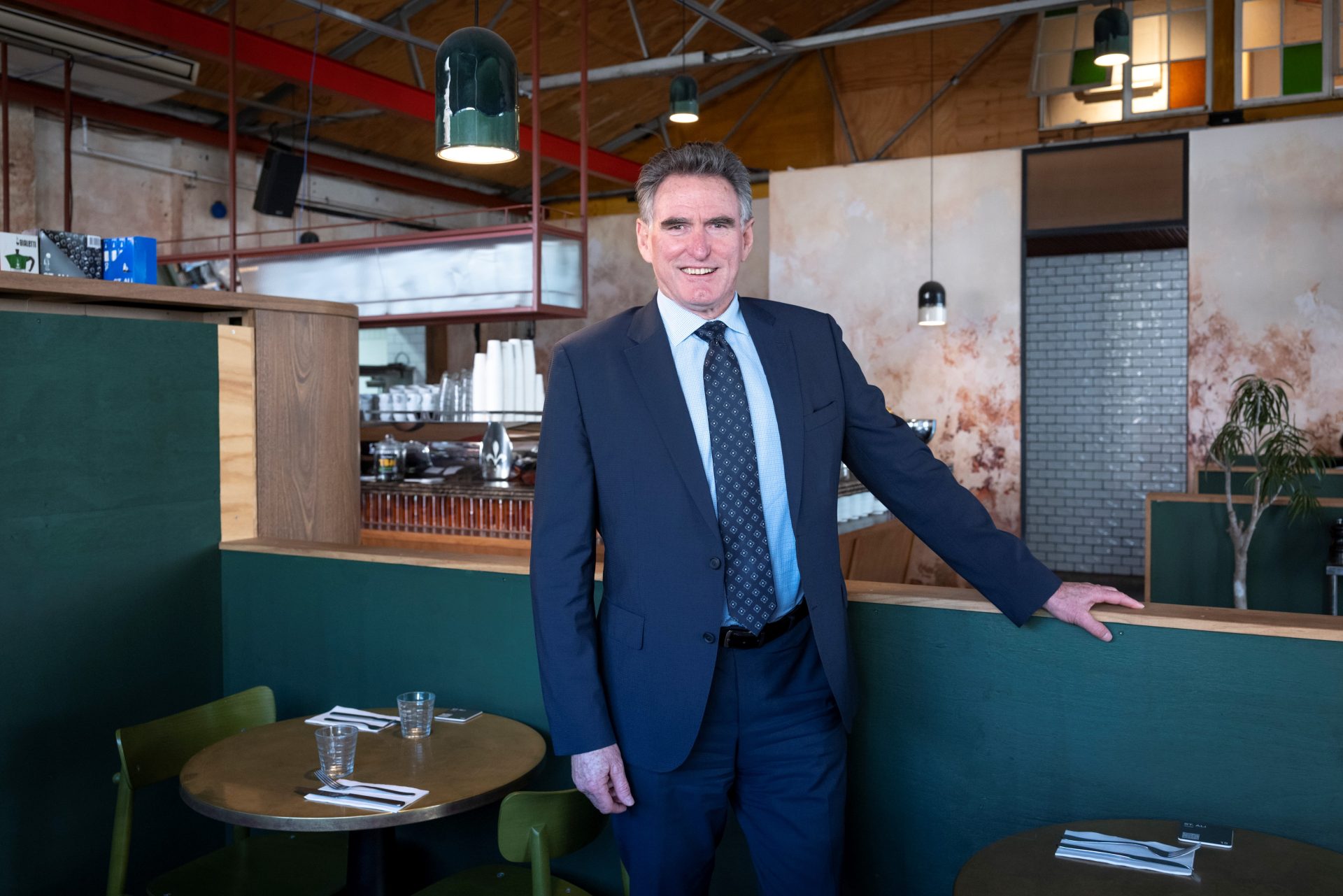