The role of business in the reconciliation journey

First published in the First Nations Telegraph on 3 June 2016

It was merely six years ago that NAB, for the first time, included an acknowledgement of traditional owners when addressing shareholders – at our 2010 Annual General Meeting in Sydney. The reason we took this step was our firm belief that if as a business we are truly committed to being respectful to our first nations people, it was important that we recognise the traditional owners of the land on which we gathered.

So I stood up, at the AGM, one of the most significant events in our corporate calendar, in front of the assembled shareholders, and delivered the acknowledgement – and a member of the audience stood up and criticised the NAB and me for doing so. The attack was full of outrage at the fact that NAB was doing this. It was an incredibly confronting moment. I felt like crying with disappointment that in standing up for something important we had received this response from one of the owners of our company.

What made a difference for me, and spoke volumes about NAB’s genuine and authentic approach to reconciliation was that the then Chairman of the bank, Michael Chaney, stood up and defended us. He spoke from the heart, not from the script. He stood up and spoke about how important this was to NAB and about how this wasn’t something we were doing just because it had become the common etiquette, but that it was something that we really truly believed in.

Fast forward to 2016 and it is incredible to see how far we have come. Acknowledgement of traditional owners and custodians is now the norm, not just in our business, and is in fact notable in its absence if omitted. Our most recent AGM even included a Welcome to Country by a Noongar elder. As a business we have rolled out cultural awareness training, increased our number of indigenous employees from less than 20 to more than 200, committed to long-term initiatives such as our Indigenous Emerging Leaders Program and recently announced ten-year partnership with CareerTrackers to bring Aboriginal and Torres Strait Islander talent into our business.

But as the raw and honest discussion at our NAB National Reconciliation Week event this week demonstrated, despite our long-standing and firmly held commitment to reconciliation – there is so much more to do.

Reconciliation is not about handouts and numbers to include in reports about diversity and inclusion. It is about increased cultural awareness to enable us to work with Indigenous businesses, as we would with other high-potential customers, to give them a voice and help deliver their vision, grow and “be exceptional”, to bank them to be successful and back them as the employers of choice and business success stories of the future. Similarly – it’s about not only attracting Aboriginal and Torres Strait Islander talent to our business, but about developing that talent once it is here, and creating genuine pathways for their careers to flourish. At its core it is about connecting person to person, on a human level.

As a business, reconciliation is also about not just taking our word for what we do. It has been great to see corporate Reconciliation Action Plans (RAPs) evolve over the years into robust plans to deliver meaningful outcomes. Seeing the number of RAPs recognised by Reconciliation Australia as “elevate” RAPs continue to grow could make a considerable impact on addressing reconciliation in a meaningful way by Australian organisations.

One of the things that struck me from this week’s discussion was the universal hope for a better future for our children. It was a hope held by both Indigenous participants at our event and those of other backgrounds. A future of increased understanding where our non-Indigenous children are not nearly as ignorant aw we have been and where Aboriginal and Torres Strait Islander children have the opportunity to develop their incredible potential to “be exceptional” whilst embracing their unique heritage.

What we as business leaders do now, through a genuine, long term commitment to developing indigenous talent, unlocking the potential of indigenous business, willingness to be bold, engage in frank discussion, proactively look for a “better” way and submit our actions to independent third party review, will play a critical role in the achievement of that vision.

Earlier this week I was joined by NAB Indigenous Advisory Group Co-chair Dr Chris Sarra for a discussion about NAB’s reconciliation journey and his vision for reconciliation into the future. A recording and transcript of that discussion is available.

Michaela Healey is the Group Executive Governance and Reputation at National Australia Bank. She serves on the bank’s Indigenous Advisory Group and sponsors a range of programs to promote financial inclusion, leadership and Indigenous business. 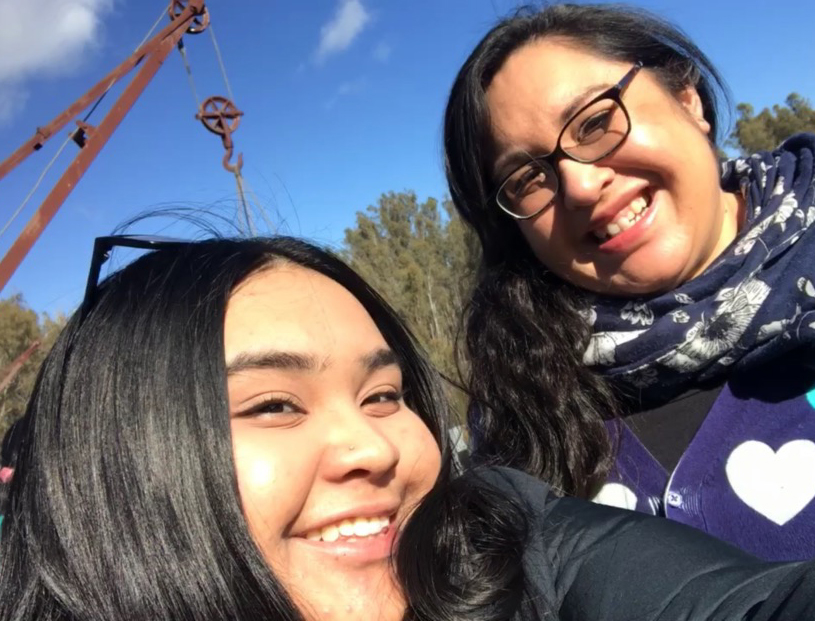 Throughout the COVID-19 pandemic, NAB Assist banker Michelle has been working on the phone, helping NAB customers experiencing vulnerability. The firefighter blazing a trail for girls and women

Bronnie Mackintosh didn’t become a firefighter until she was 32 years old, simply because growing up, she didn’t know she could be. NAB Foundation Grants Support Australians before and after Natural Disasters

The NAB Foundation has today announced 57 local and regional communities across Australia who will receive grants of up to $10,000 to help them prepare for, or recover from, natural disasters. 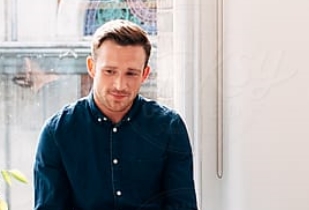