Easter Thursday will be one of the busiest shopping days of the year according to National Australia Bank’s latest analysis of its customers’ shopping habits.

• Easter transactions to peak at 10.8 million across ATM, EFTPOS, debit and credit cards on Thursday 2 April

• Peak rate predicted to be more than 250 per second

• NAB expects to break its Internet and Mobile Internet Banking login record on Thursday 2 April with a predicted total of about 1.95 million logins.

“Thursday will certainly be a busy day with a predicted peak transaction rate of more than 250 transactions per second.”

Mr Copeland said NAB is also set to see unprecedented activity on its digital channels as customers flock to do their shopping online before the Easter break.

“NAB expects to break its Internet and Mobile Internet Banking login record tomorrow with a predicted total of about 1.95 million logins,” he said.

This would eclipse the previous record reached on 23 December 2014 during the Christmas shopping period which saw 1.89 million logins through digital channels. 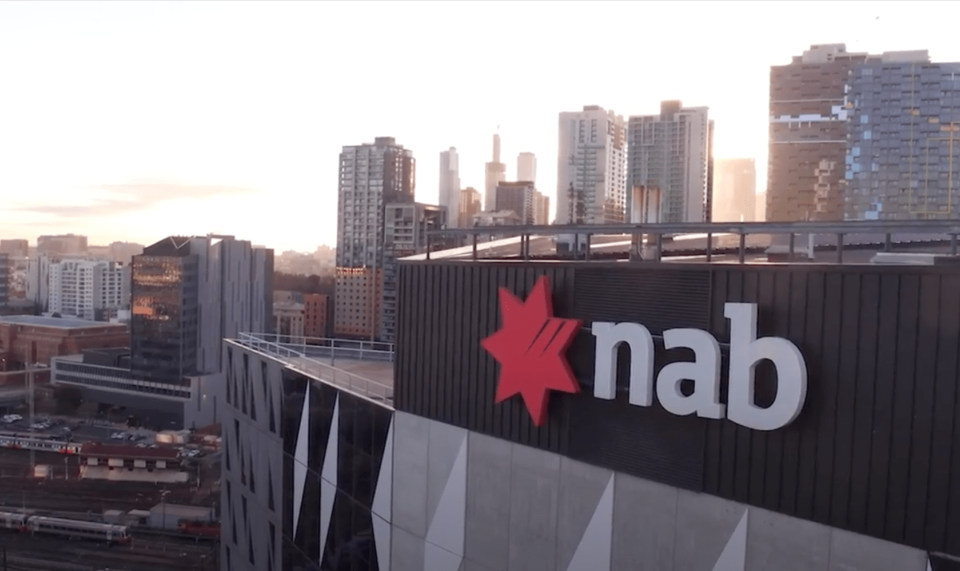